From December 27th, 2022 to January 4th, 2023, Madrid will become the world capital of young talent by hosting the 43rd edition of the World Universities Debating Championship in English. With 41 editions behind, it is the world’s largest debate tournament, and 2023 will be its first time with Spain as its host.
​
Based on previous editions, the estimate of people attending will be around 850 - 1.000 participants from more than 80 different nationalities. Excellence is what defines WUDC the most: young people from the most prestigious universities worldwide coming together to compete for the Spanish title.
The format of the competition will be British Parliamentary (BP), in which every round discusses a different motion (topic) and it is not until 15 minutes prior to the beginning of the round that that topic is made public. 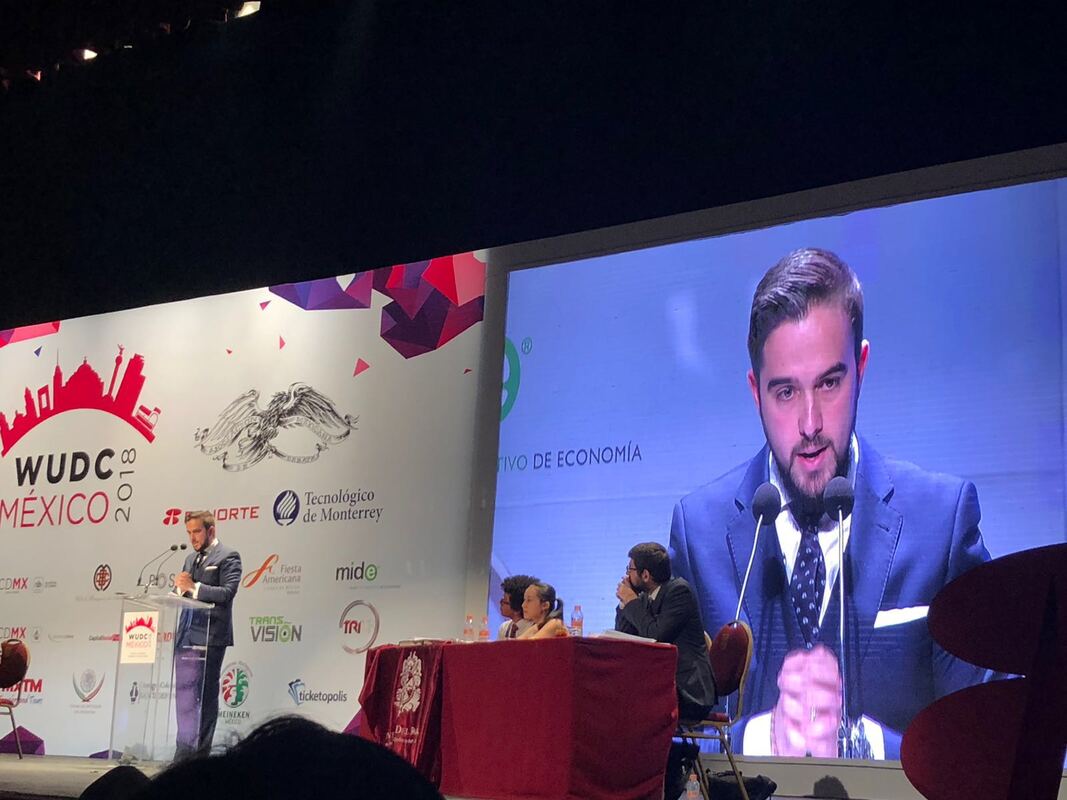